My sweet home hungry, a little country in Europe with great musicians just like any other country, but it easily can happen that you don’t know much about what kind of melodies Hungarian artist creat. So here I’m showing you what we/I listen.

This amazing band was formed in 2014 and their firth big hit was called Eső what may mean nothing to you but that is how you say rain in Hungarian. The Hungarian island lovers used to write their songs in English but they soon changed the language and added some folk music melody, to create magic like this.

Their name perfectly describes the bittersweet feeling of what they leave behind. Every of there song has a special message, it is like a hot tea used ingredient like honesty, irony, sarcasm, reality and salted with the truth. After we drank this poison, it just makes us want to drink more.

The band was formed in 2016 and just in a Thanos snap, become a beloved band, which has already taken home an MTV Europe Music Award.

Quimby is like a funny honest friend with deep thoughts. That’s it, this is the one that you will like especially if you understand the language. 😜

She is the wild child of Hungarian music, always try something new, something that you weren’t expected.

Soulwave is not the band, what really needs any kind of explanation, their name is more meaningful than my words could be.

This is a Pop-Funk-Jazz surprise band because it not that famous in Hungary but better know around the world, it is alright if you haven’t heard about them yet, but give the guys a little more time, and take your chance to listen to their killer song.

Here we come Freddie, here we come… He represented the country in the Eurovision Song Contest. He sings in English as well as Hungarian, and I think he has a were unique voice.

Majka is Majka, that is it! He is probably the most successful musician in the little country.

Magdolna is our summer girl, the one, whose songs, will make you feel like everything is alright, cuz you are the right place at the right time.🌅 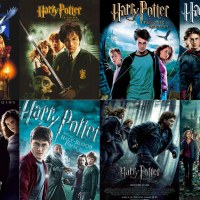 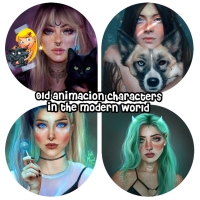 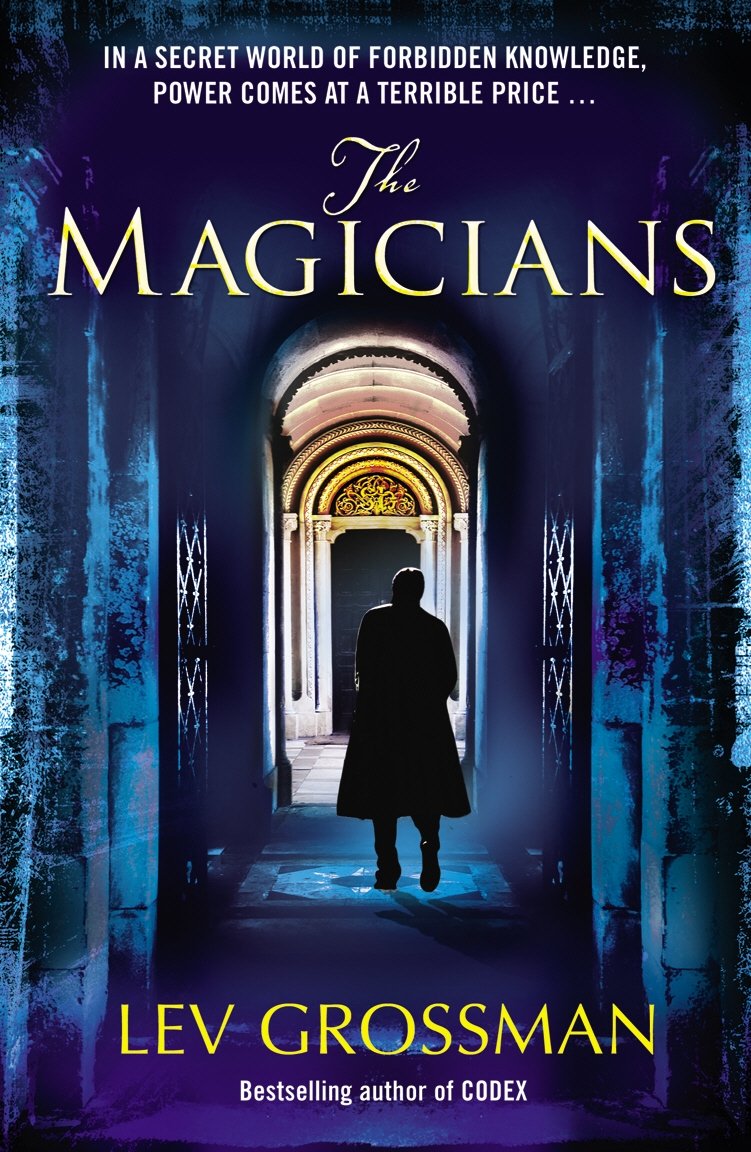